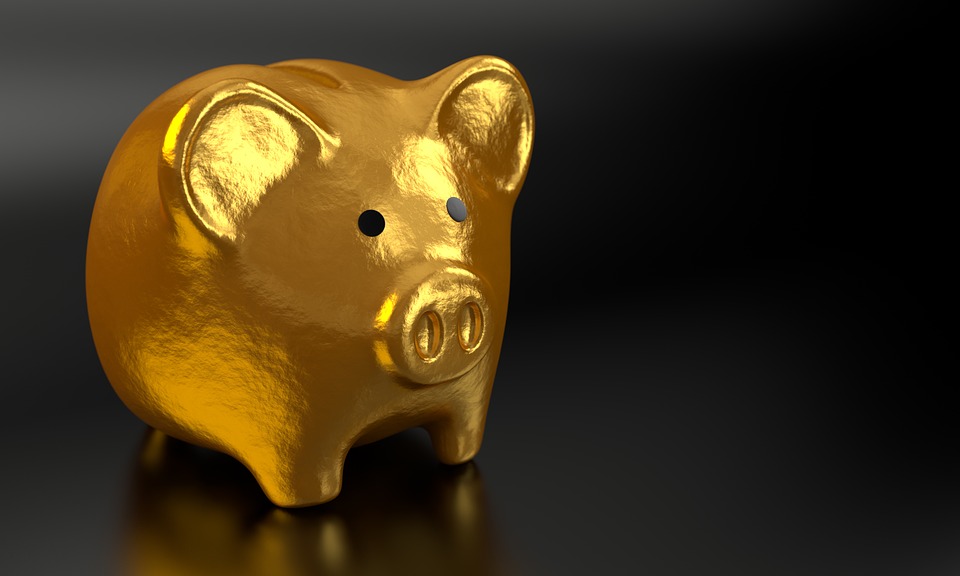 Millennials, once again, are doing things differently than prior generations. It turns out 28% are forgoing the traditional joint bank account after marriage and opting to keep their finances completely separate, according to a Bank of America survey.

That’s more than double the number of Gen X and baby boomer couples who keep their money separate. That may be because it’s easier than ever to keep things separate with apps like Venmo and Zelle, which allow you to pay your partner on the spot.

It may also be because they’ve witnessed firsthand how difficult it can be to divide assets during divorce. Elizabeth Bracher, a 29-year-old living in Ohio, tells CNBC Make It that she plans to keep her finances separate after she marries her fiancé, Zach Sullivan, in August.

“We are separate in our finances and we’re planning to keep it that way once we get married,” Bracher says. “We’re both children of divorce so we’re kind of leery about combining our finances,” she adds.

“Perhaps one of the most common misperceptions in a divorce case is a party’s belief that an asset will be awarded to them simply because it is titled in their name.  That’s certainly not the case in Arizona.  The Court will look much more carefully to determine when the asset was purchased or when the account was opened.  It will also look to identify the source of the funds in the account or determine the source of the funds used to purchase the asset.

This sometimes causes attorneys to engage in a tricky and expensive game of tracing.  It is also important to understand the limitations of financial institutions in terms of record-keeping. You will be lucky to retrieve statements from accounts for longer than a five-year period. This usually poses serious problems for a party in a divorce case who is seeking to prove the sole and separate nature of a certain account after a long marriage.