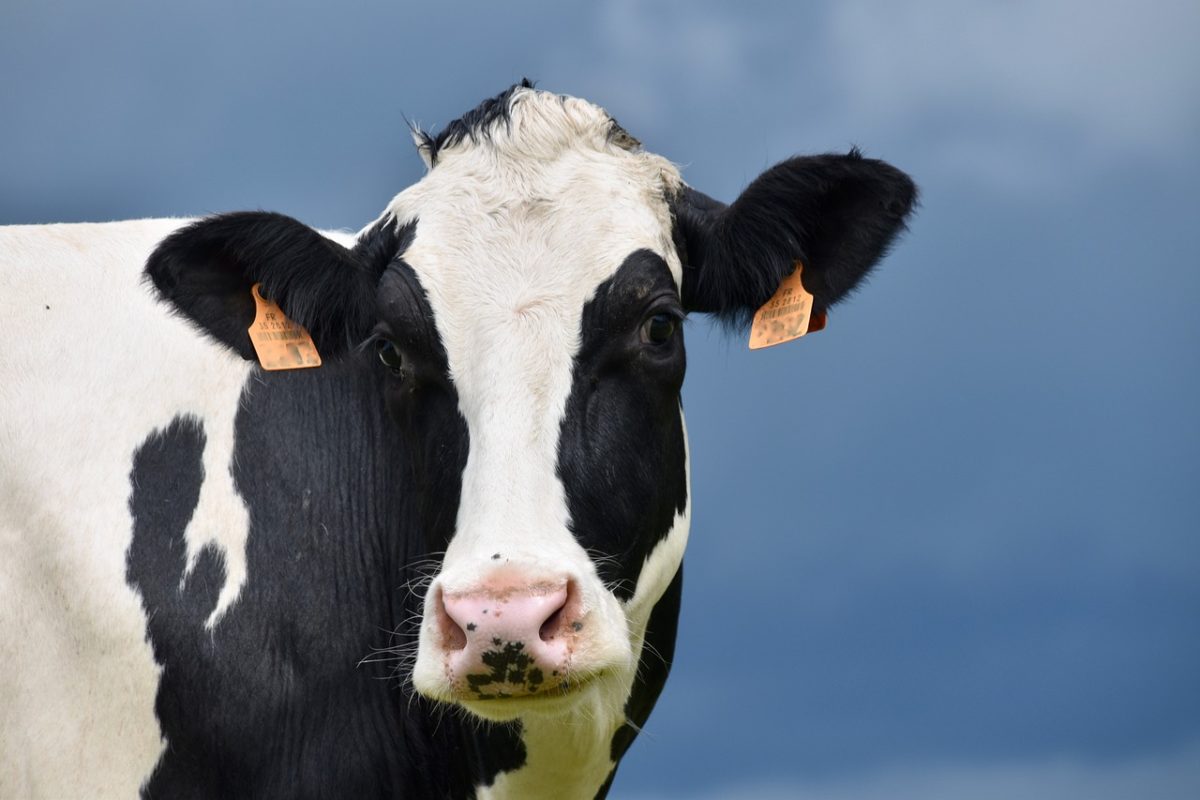 Top state officials have given their blessings to large annexations of State Trust Land.

That includes the city of Mesa annexing 640 acres of land on either side of the Loop 202 near Elliot Road.

The State Land would be combined with private land owned by several dairy farmers for a proposed new mixed-used development called Haas Crossing.

The annexation efforts were given the go-ahead yesterday by the State Selection Board. That panel includes Gov. Doug Ducey, State Treasurer Kimberly Yee and Attorney General Mark Brnovich.

Ducey and Yee were briefed on the Mesa annexation and other planned land transfers and annexations.