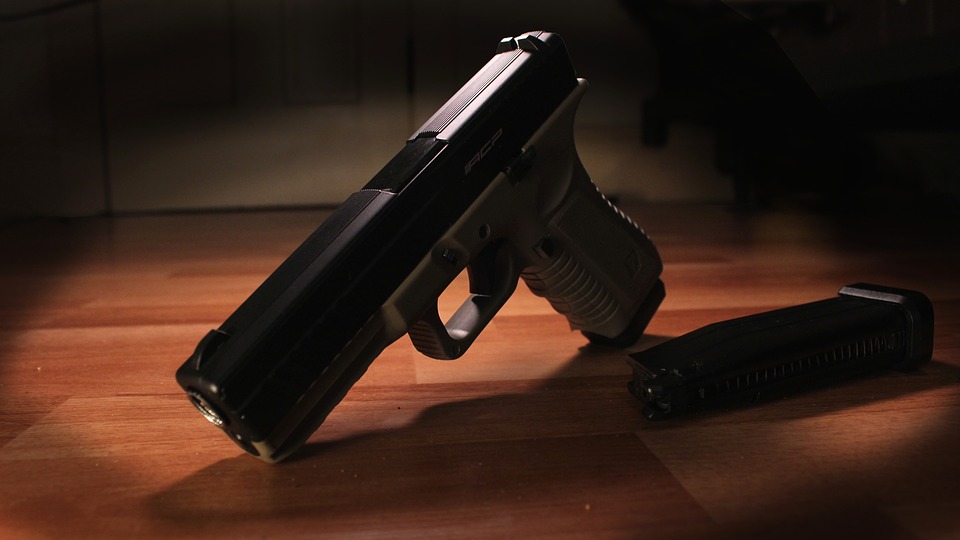 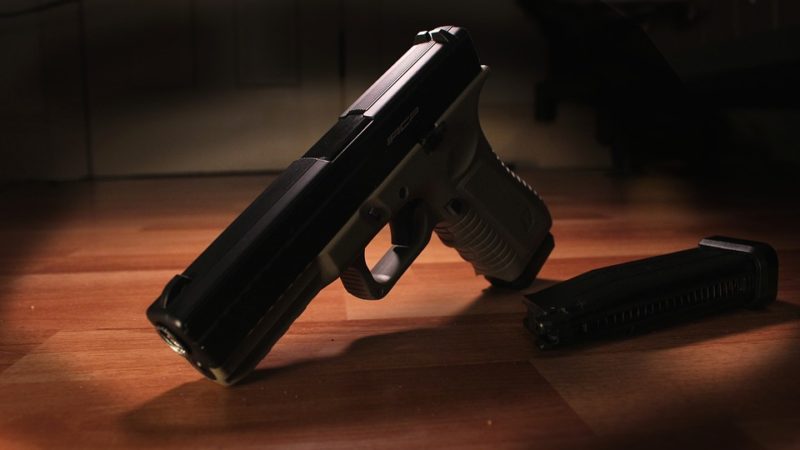 Declaring lawmakers have the final say, the Arizona Supreme Court ruled Thursday that cities, towns and counties have no right to enact their own gun regulations.

In a unanimous conclusion, the justices voided a 2005 Tucson ordinance that says when the police department obtains a gun through seizure or surrender, the agency “shall dispose of such firearm by destroying the firearm.” The justices said it is clear in their minds that it is trumped by multiple existing state laws to the contrary.

Thursday’s decision has implications beyond Tucson and the question of firearm regulations.

State law regulates how police departments may dispose of firearms obtained through these processes.  Specifically, state law requires departments to sell these firearms to dealers licensed under federal and state law.  The law requires that cities found to be violating this law be given notice and an opportunity to revise their practices.  If a city refuses to comply with the law after this notice and opportunity to cure, the state treasurer will withhold state shared monies until the violation is resolved.

Regardless of these laws, between 2013 and 2016, the City of Tucson destroyed approximately 4,800 unclaimed or forfeited firearms.  Tucson undertook this destruction pursuant to its own ordinance, which, contrary to state law, required its police departments to destroy unclaimed or forfeited firearms (unless they were retained for a police department’s own purposes or lent or transferred to another law enforcement agency or to a museum).  Tucson argued that Arizona’s Constitution grants cities an independent ability to regulate firearms regardless of state law.  It does not.  Tucson further argued that it is entitled to destroy the firearms because there is no evidence “of a gun shortage in Tucson.”  However, the number of firearms in Tucson does not affect the constitutionality of its ordinance.

The case is perceived as a win for fiscal conservatives and opponents of piecemeal firearms regulation.  The Supreme Court spent much of its decision addressing procedural and jurisdictional issues.  A split in reasoning between the various justices potentially invites future challenges to municipal ordinances that are contrary to state law.  Justice Bolick, father of Rose Law Group attorney Evan Bolick, concurred with the result in the case, but wrote separately to address the constitutional bounds of municipal authority.