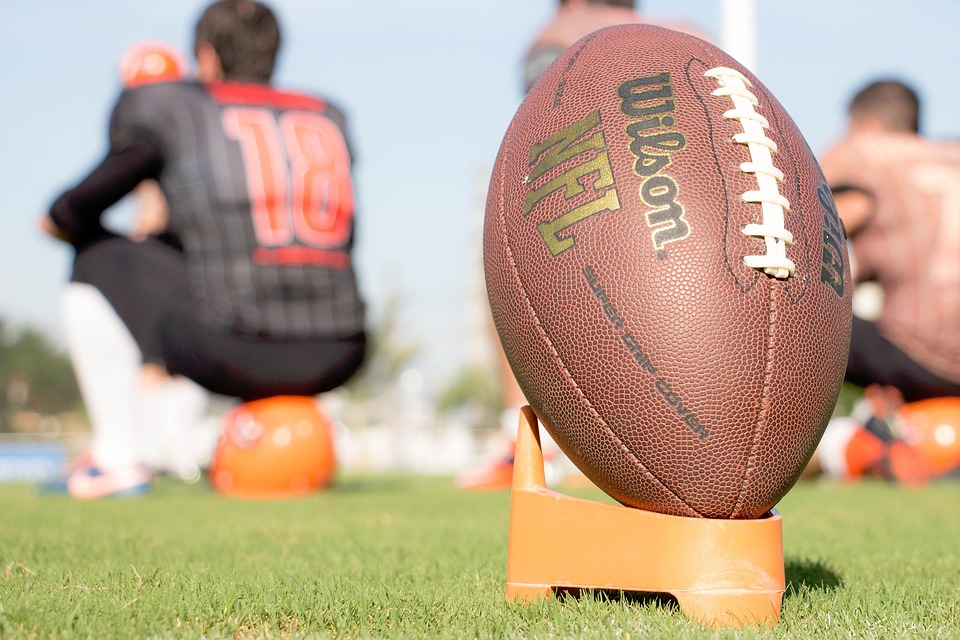 In what plaintiffs’ attorneys view as a total disaster, the federal judge overseeing the NFL concussion settlement on Thursday denied a motion to reconsider rules changes for physicians she had approved last month. Those changes, as noted earlier, stand to make it even more difficult for players to get paid and represent an enormous victory for the NFL.

The ruling by Senior Judge Anita B. Brody came as no surprise. It followed a court hearing that took place last week in Philadelphia at which Brody’s tone and line of questioning indicated her belief that the primary issues affecting the settlement’s claims process remain the potential for players, lawyers, and doctors to defraud the system—even as hundreds of claims are still getting denied, being appealed, or languishing in audit.

The court’s recent decision — which mostly prevents players from having distant doctors determine their eligibility for settlement benefits— appears to be aimed at preventing fraudulent claims without unduly restricting the players’ freedoms. However, as others have noted, many athletes live in rural communities with few medical specialists. In practice, the order will hopefully achieve its goal of fraud prevention without burdening players with time-consuming bureaucratic barriers.