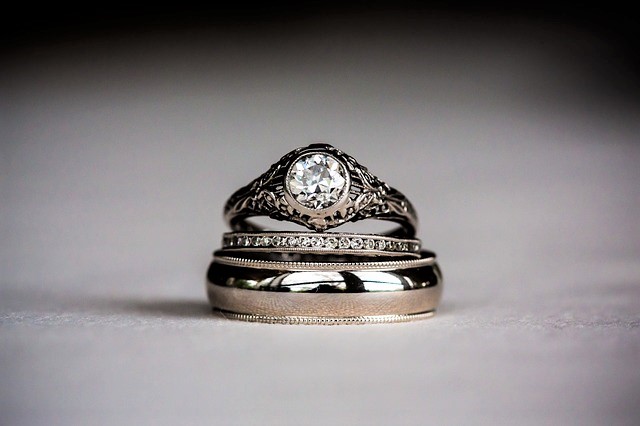 Marital property would include any property not specifically qualifying as sole and separate property acquired during marriage.

Exception is made where property is acquired through gift, inheritance, or devise during the course of the marriage, in which case it is a party’s sole and separate property. Another exception to this general rule is where property is acquired after the date of service of a Petition for Dissolution of Marriage, Annulment, or Separation, in which case it is the acquiring party’s sole separate property.

Similarly, if the parties acquire a home during the course of the marriage and one party later executes a disclaimer of interest in that property, then the character of the property has been transmuted or changed from community property to sole and separate property.

Dividing marital assets can be one of the most difficult tasks faced by married couples. Since most states laws vary, it is very important to understand your own states laws and what system will govern a potential dissolution, separation, or annulment of marriage.