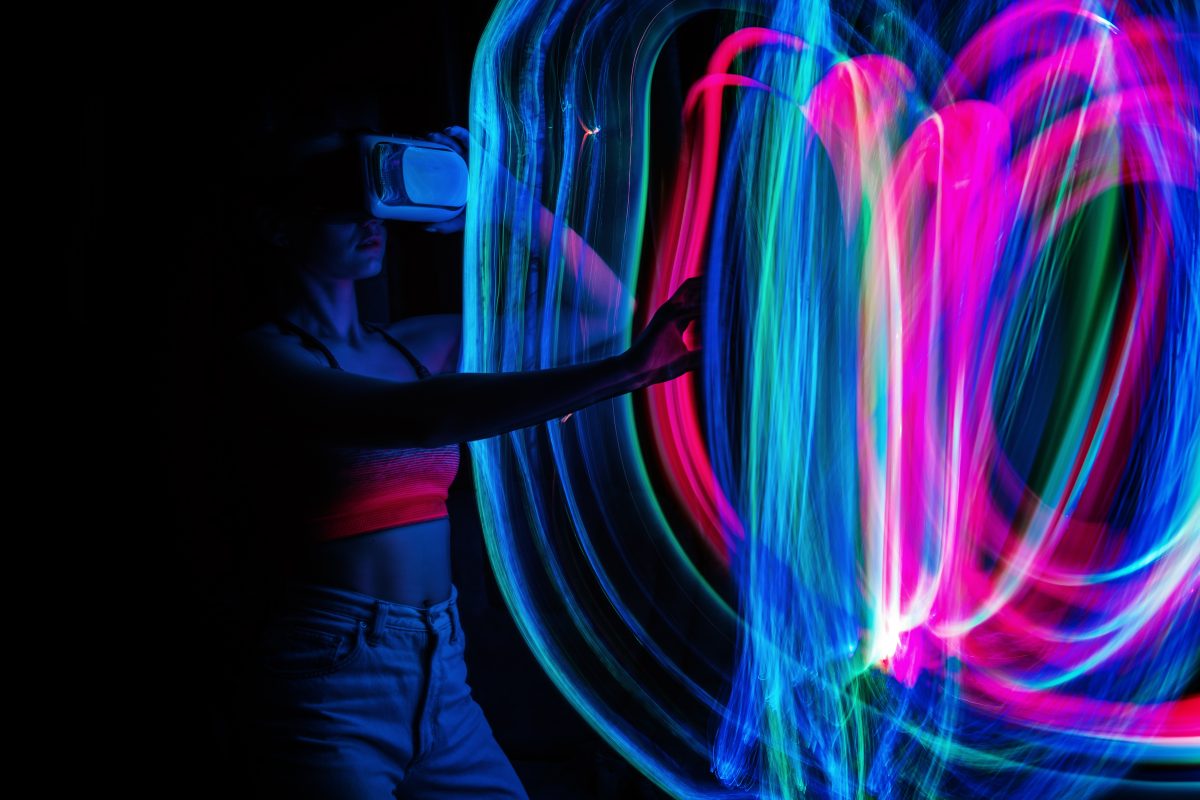 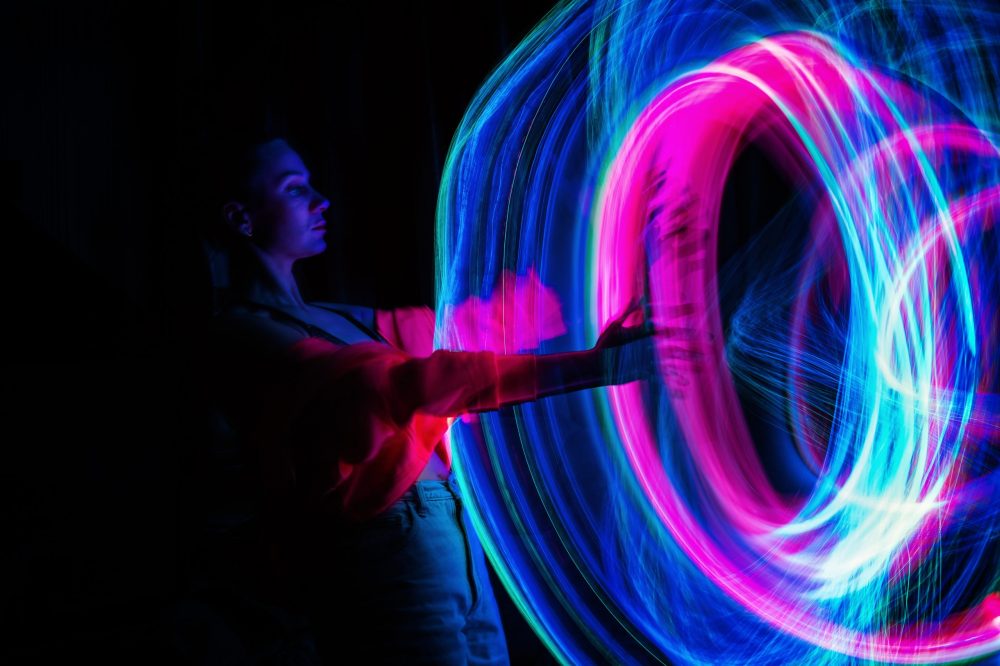 Even in the wake of the cryptocurrency crash that led to the bankruptcy of lender Celsius Network LLC, law firms are still accepting cryptocurrency payments from clients and are optimistic about the future of digital currencies.

Alan Cohn, co-lead of Steptoe & Johnson’s blockchain and cryptocurrency practice, told Law360 Pulse that the firm bills clients who want to pay in cryptocurrency in a non-crypto currency amount and uses a payment processor that immediately converts the cryptocurrency into dollars.

“We see [cryptocurrency] as a medium of exchange and as a convenience for clients who want to pay using those assets,” Cohn said.

The recent crash is not the first time digital currencies have sharply dipped, according to University of Arkansas School of Law professor Carol Goforth, who specializes in regulation of crypto-assets and transactions.

Goforth said that the first big cryptocurrency drop was at the end of 2017 and beginning of 2018 when reports of fraudulent initial coin offerings were rampant on message boards dedicated to crypto news and mainstream financial news publications.

As a result of these negative reports, several big investors known as “whales” left the crypto market and a crypto hype bubble burst, Goforth said. Bitcoin, the first cryptocurrency created, was trading at $20,000 in late 2017 and dropped to $3,000 in 2018.

“You had all of a sudden a number of headlines saying all of these ICOs for new forms of crypto-assets are fraudulent, and it scared people off,” she said.

The 2022 crash is different because it has been spurred by macroeconomic factors including high inflation, rising interest rates and market turbulence from Russia’s war on Ukraine, according to Goforth.

Goforth said that the destabilization of stablecoin TerraUSD produced a domino effect in the crypto industry leading to the bankruptcy of Celsius and Singapore-based cryptocurrency hedge fund Three Arrows Capital that heavily invested in the asset. Stablecoins are supposed to have a steady value, usually $1 per coin, but TerraUSD’s price fell below $1 in May.

Even though cryptocurrencies have dropped in value over the past several months, Jordan Rose, founder and president of Rose Law Group, told Law360 Pulse that the firm has received more cryptocurrency payments in 2022 than ever before as result of opening a digital office on the virtual platform Decentraland.

After Rose Law receives cryptocurrency payments in its MetaMask wallet from clients who visit its metaverse office, those payments are converted on the same day to U.S. dollars, Rose said.

“There’s been really no risk to our current business because we value and cash the same day” the cryptocurrency payments are received, she said.

Lewis Cohen, a former BigLaw partner and co-founder of DLx Law, told Law360 Pulse that not many of his clients want to pay in cryptocurrency, and the clients that do usually want to use stablecoins.

Cohen said he is optimistic about the future of cryptocurrency, even though most people don’t use it for payments, because crypto isn’t just a payment method.