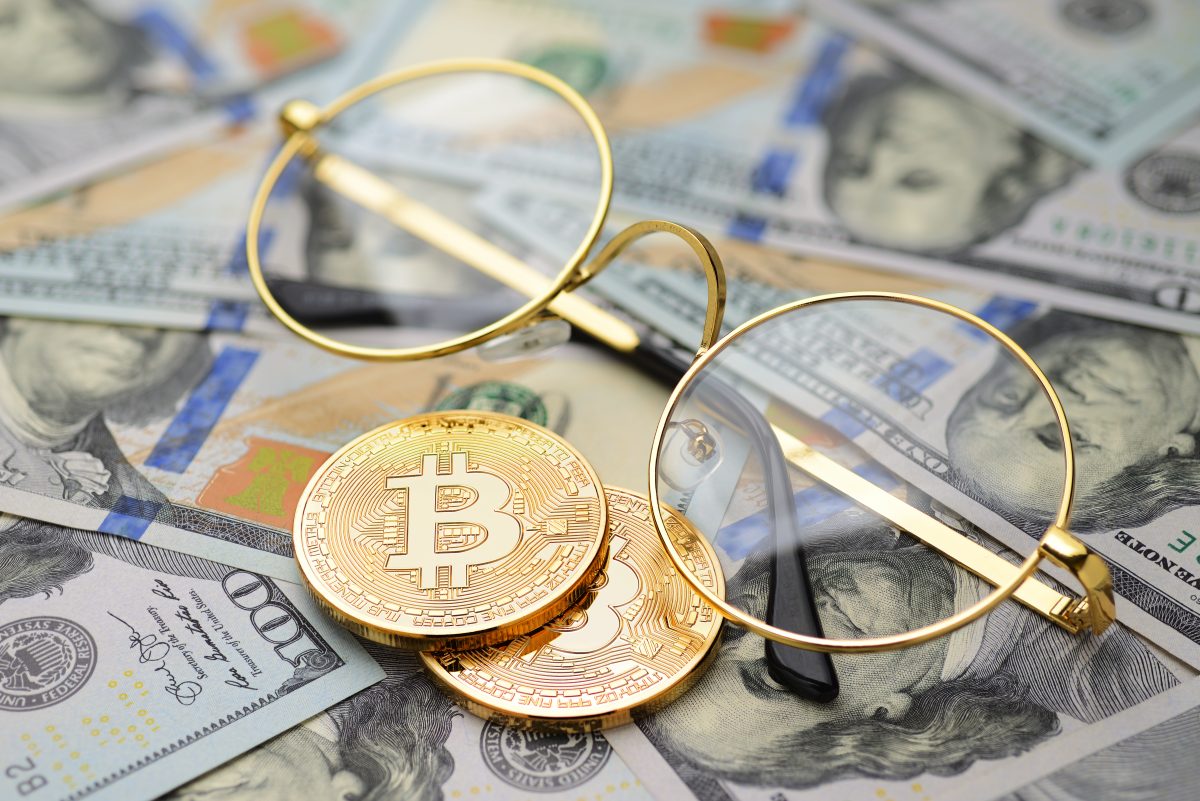 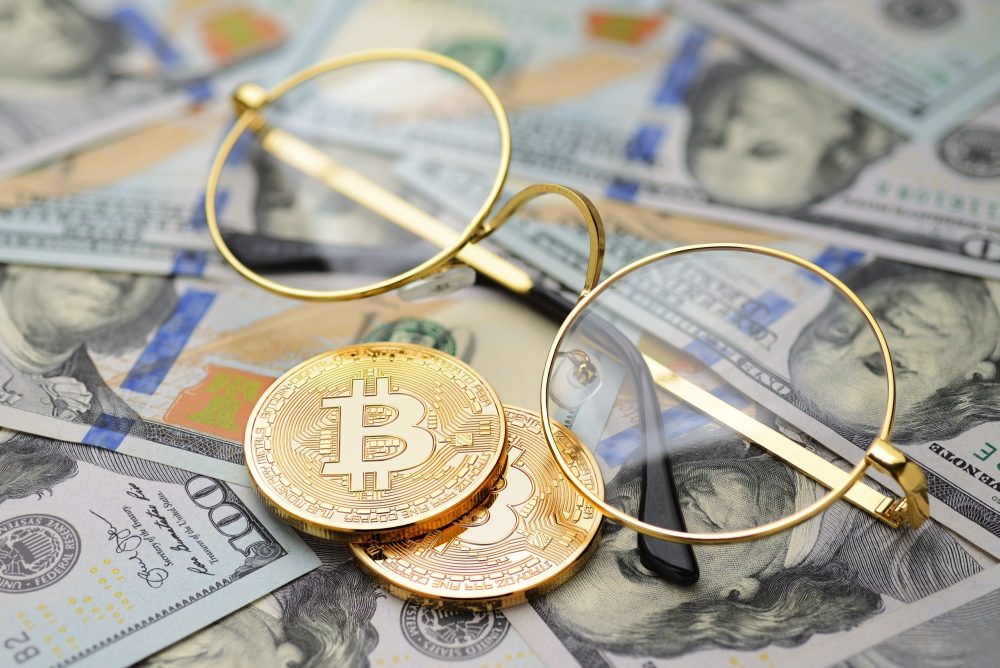 A multibillion-dollar algorithmic stablecoin, TerraUSD, crashed and burned last month, taking down its sister cryptocurrency Luna and erasing billions of dollars worth of investments, in what has been referred to as crypto’s Lehman Brothers moment.

Now a bipartisan Senate bill could spell the end of that kind of algorithmic stablecoin altogether.

“As this industry continues to grow, it is critical that Congress carefully crafts legislation that promotes innovation while protecting the consumer against bad actors,” Lummis said in a press release announcing the bill.

The bill defines “payment stablecoins” as digital assets that are redeemable on a one-to-one basis with the dollar or other legal tender, are issued by a business entity, are accompanied by a statement from the issuer that it is backed by one or more financial non-crypto assets, and are used as a medium of exchange.

Stablecoins are cryptocurrencies that strive to keep a one-to-one ratio with a non-crypto asset like the U.S. dollar. The new bill would require all stablecoins to be fully backed by reserves so they could always be redeemable for $1. But algorithmic stablecoins have not traditionally worked that way. Instead, algorithmic stablecoins such as Basis Cash, Neutrino, and TerraUSD used a code to strike a balance between two cryptocurrencies to maintain their desired price point.

And unlike regular stablecoins like Tether or USD Coin, which claim to be fully backed by a mixture of non-crypto assets, algorithmic stablecoins have not traditionally held reserves to back up their cryptocurrencies.

After the catastrophic collapse of TerraUSD last month, several politicians and public officials called for more regulation for stablecoins. Treasury Secretary Janet Yellen told a House committee that “we really need a regulatory framework to guard against the risks” of stablecoins.

Max Dilendorf, of N.Y.C.-based Dilendorf Law Firm, which specializes in digital assets, told Fortune that algorithmic stablecoins operate in a regulatory gray area, but the Lummis and Gillibrand bill could stifle future attempts to create one.

Asked whether people will continue to build algorithmic stablecoins with no legal tender backing if the bill passes in its current form, Dilendorf said, “I think the answer is undoubtedly no.”

Jordan R. Rose, an attorney and founder of Rose Law Group, which deals with the metaverse and metaverse-based businesses, agrees.

“The passage of this bill will result in the end of those stablecoins that hold no reserve,” Rose told Fortune via email. “The bill means the regulators have awakened to crypto businesses and fully intend to regulate. While it may feel loose now, Web3 is not a law-agnostic platform.”