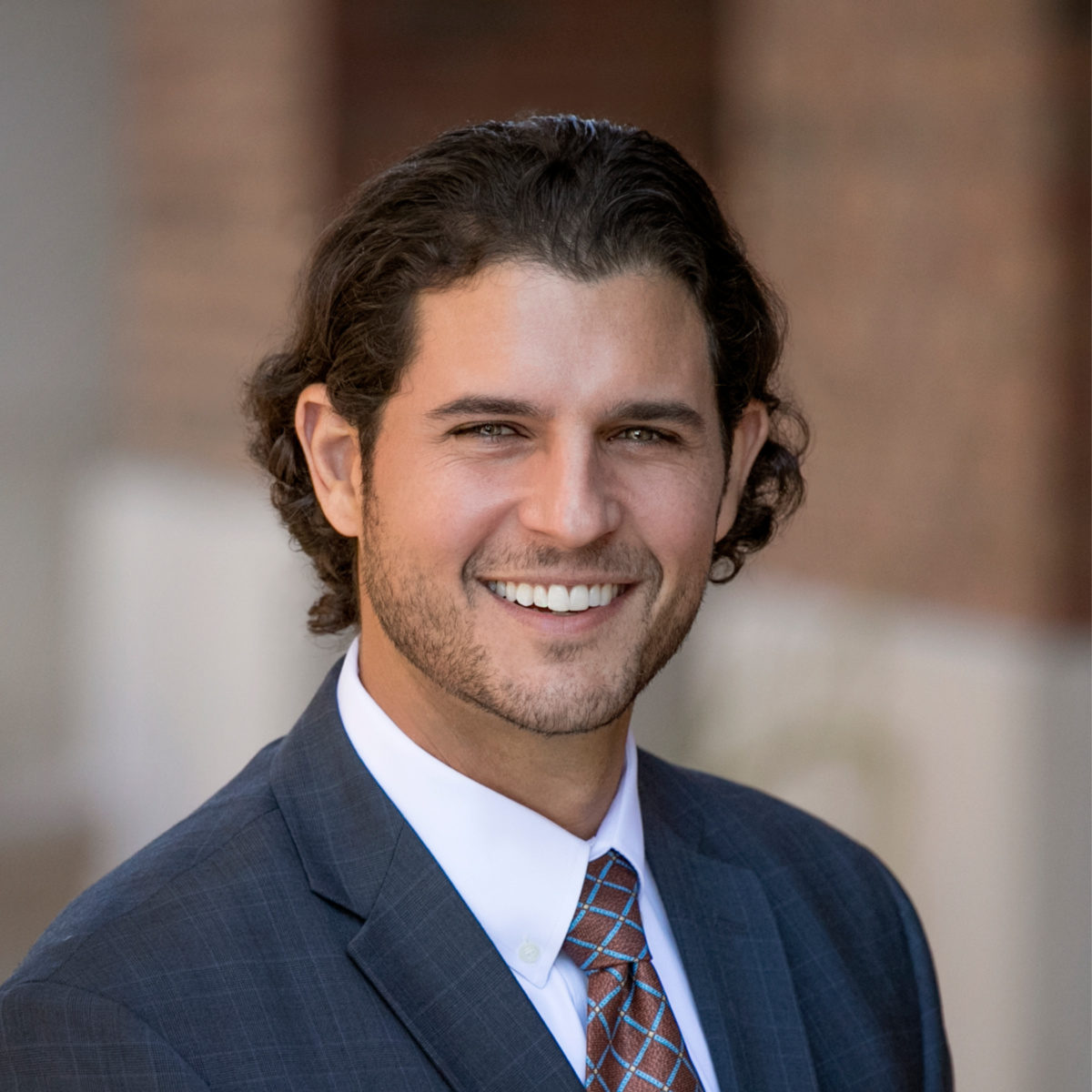 This comes as the innovative Scottsdale firm is the first in the state to establish a stand-alone hemp department, according to a press release.

Rose Law Group has been on the leading edge of the burgeoning hemp industry and has been instrumental in working closely with the Arizona Department of Agriculture, as it promulgated rules governing the hemp industry in Arizona.

RLG calls on its extensive background representing agricultural interests and farmers around the state, along with the medical cannabis industry, in the way it approaches issues related to hemp.

As the firm of record for some of the largest hemp growing operations in Arizona, Rose Law Group believes it is time to devote more focused resources to its hemp practice, the press release stated.