Rose Law Group can provide advise on benefits, function, drawbacks, formation, structure and use of Decentralized autonomous organizations (DAO). Some of the most innovative applications we are advising on include fundraising for business or real estate investments as well as political or charitable candidates or causes. We are well situated to provide comprehensive advice on this new type of structure. There are many exciting applications that have yet to be Widely utilized and Rose Law Group is pioneering in this area. If you want to discuss how your current business might employ a DAO to enhance your position please contact any of our attorneys working in the space (listed below). 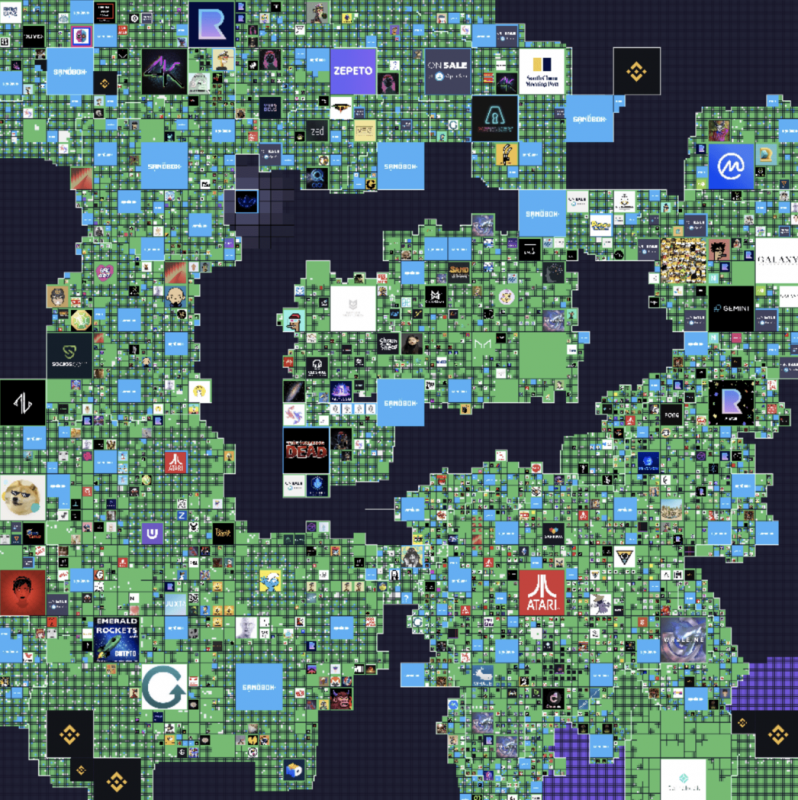 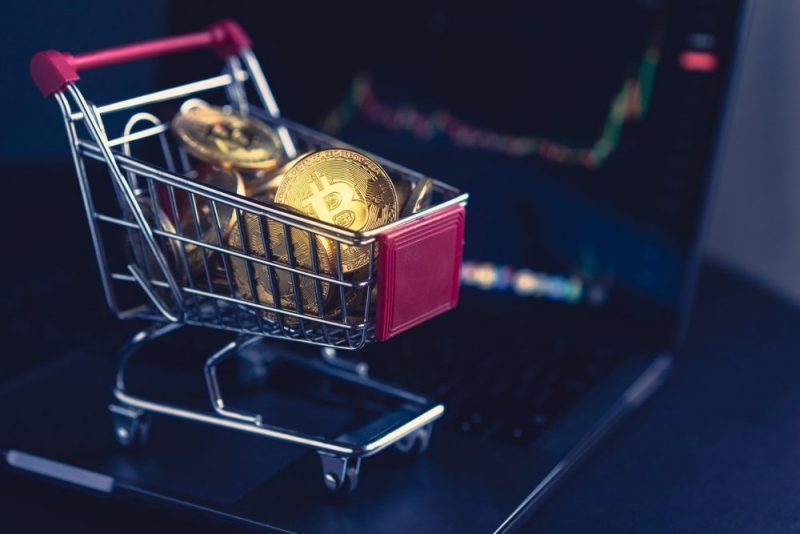 Why NFTs will become bigger than bitcoin; ‘sky’s the limit,’ says Rose Law Group Founder and President Jordan Rose who has been working with NFTs and digital assets

By Ryan Brown | CNBC “Shark Tank” investor Kevin O’Leary is a big believer in non-fungible tokens — he even thinks they have a shot at becoming bigger than bitcoin. O’Leary, the chairman of O’Shares Investment Advisers, said his belief in NFTs stems from the idea that can they prove ownership of real-world items, such as designer watches or flash cars, digitally 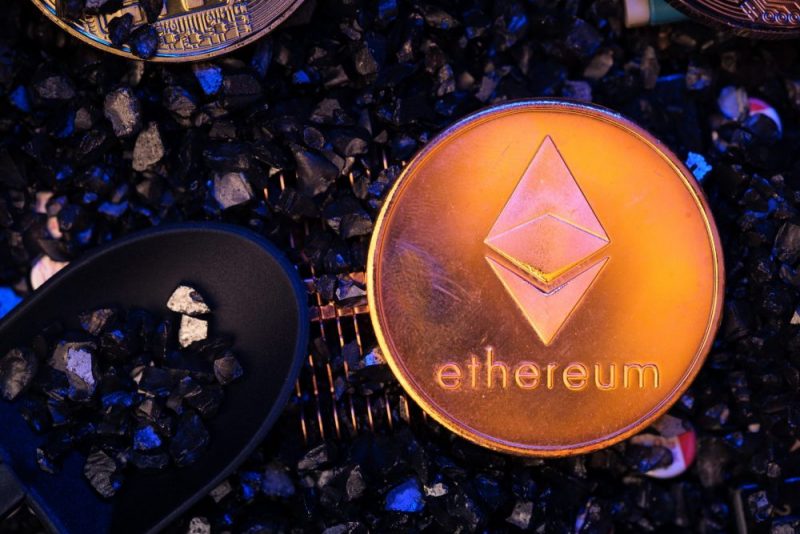 By Ashwin Rodrigues | Morning Brew In the world of cryptocurrency, and Web3 more broadly, imperfect metaphors abound. Ethereum is a “dark forest,” and the right-click button on a computer mouse is now a stand-in for an entire mindset. Add “gas” to the growing list. Gas fees don’t denote actual liquid fuel consumption or environmental impact, they’re more like a