Rose Law Group’s Digital Asset team is on the front lines of protecting and securing all forms of digital assets.  Rose Law Group offers sophisticated legal counsel to clients navigating this rapidly evolving technological space. Our team can assist clients with cryptocurrency crowdfunding and investing regulations, issues surrounding data protection and intellectual property, token and coin compliance, debt and equity financing, as well as cryptocurrency e-wallet corporate and real estate exchanges and transactions.  The increased use of cryptocurrencies and other digital assets has given rise to complex legal issues in the areas of bankruptcy, corporate law, securities offerings, real estate transactions, privacy, and intellectual property.  In addition, it is essential that in creating your digital assets you sufficiently protect them from future mis-appropriation.  Rose Law Group has developed a pioneering approach to protection.   Our team can also assist with:

-Helping navigate the legal intricacies of cryptocurrency and blockchain technology 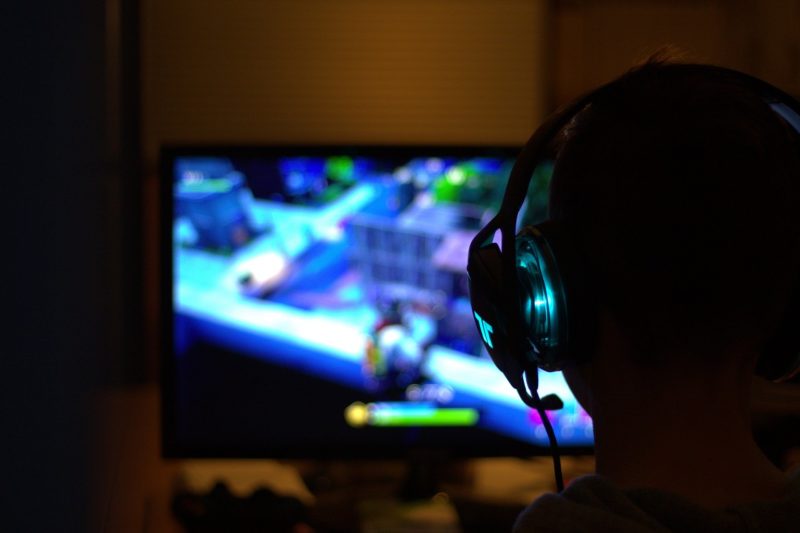 By Jack Nicas, Kellen Browning and Erin Griffith | New York Times Apple’s spat with app developers over its cut of their revenues exploded into a high-stakes clash on Thursday when Apple kicked the wildly popular game Fortnite off iPhones and the game’s maker hit back with a lawsuit. The fight began on Thursday morning with a clear provocation. Epic Games, the maker 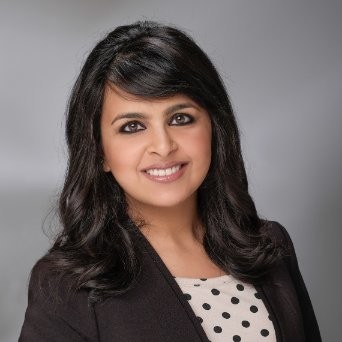 By Mike Sunnucks | Rose Law Group Reporter Shruti Gurudanti — an attorney with Rose Law Group specializing in corporate transactions and mergers and acquisitions — and her husband, Mayank Mishra, want to use technology to help ease the loneliness and isolation of seniors.  They are the founders of televëda. The Arizona startup leverages technology to create live and interactive 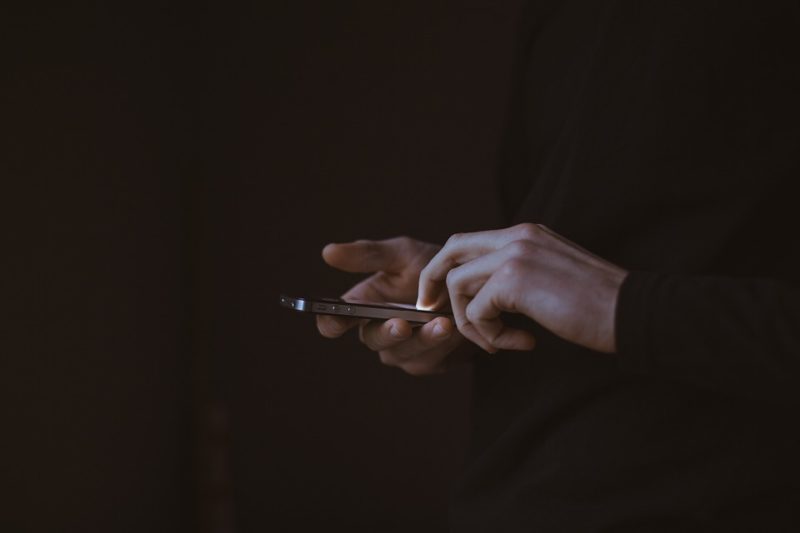 By Brittni Thompson | azfamily A 20-year-old man said he’s on a mission to catch what he calls “child predators.” “I just go online, pretend to be a 15-year-old boy and get weirdos to come meet me,” said Kerrick Bryant of Chandler. “They think they’re going to meet with a little kid and do things. Nasty things.” Bryant said he