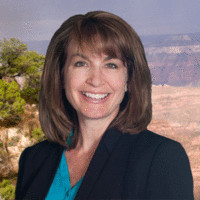 Kim Hearn has been a litigation paralegal since 1990.  She is advanced certified through the National Association of Legal Assistants in Trial Practice, E-Discovery and Business Organization.  During her career, Kim has had the opportunity to work in many areas of litigation including commercial litigation, medical malpractice, personal injury and insurance bad faith.  Kim served on the Arizona Paralegal Association Board of Directors in many capacities, including President, for 11 years.  In her free time, Kim enjoys spending time with her family and friends, practicing yoga, biking, hiking, traveling and cooking. 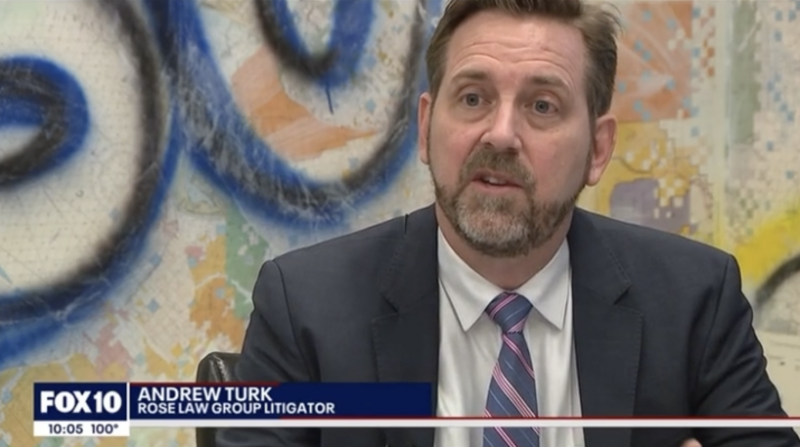 By Bailey Miller, Linda Williams, Kenneth Wong | Fox 10 Phoenix PHOENIX – A U.S. Supreme Court ruling released on June 24, 2022 has overturned a landmark ruling in the 1970s that paved the way for legalized abortions, in certain cases, across the country. News of the court’s decision to overturn Roe v. Wade came just over a month after the leaking of a draft opinion that shows a desire

By Arizona’s Family | 3TV/CBS 5 PHOENIX — At least three providers in Arizona are putting abortions on hold due to Friday’s U.S. Supreme Court decision to overturn Roe v. Wade. Planned Parenthood Arizona and Family Planning Associates Medical Group said just hours after the decision they will be pausing all abortions. It was later confirmed Desert Star Family planning in Phoenix made the same 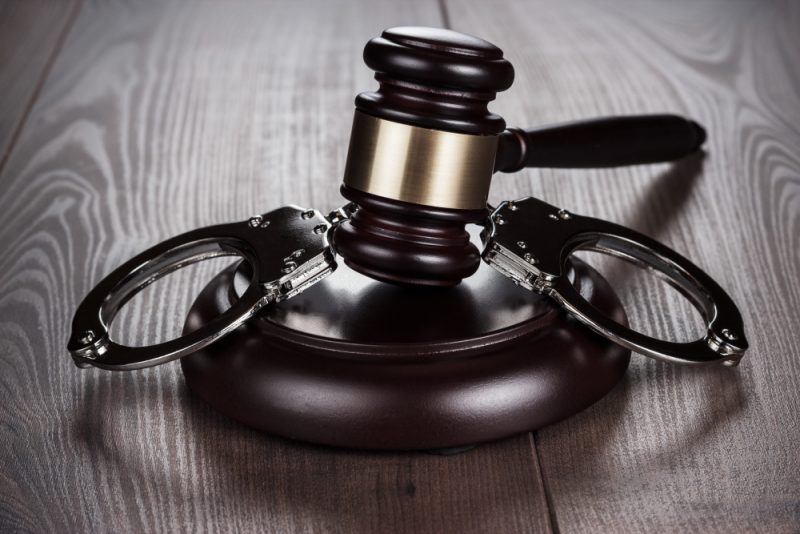 Rose Law Group attorney Brian Cuevas hosts discussion with Community Advisory Board and legal professionals  By Madelaine Braggs | Rose Law Group Reporter  Since the Melendres vs. Penzone ruling in 2013, Maricopa County Sheriff’s Office has been tasked with reforming their policing strategies to be less discriminatory towards the Hispanic community. But that didn’t happen, according to the Community Advisory