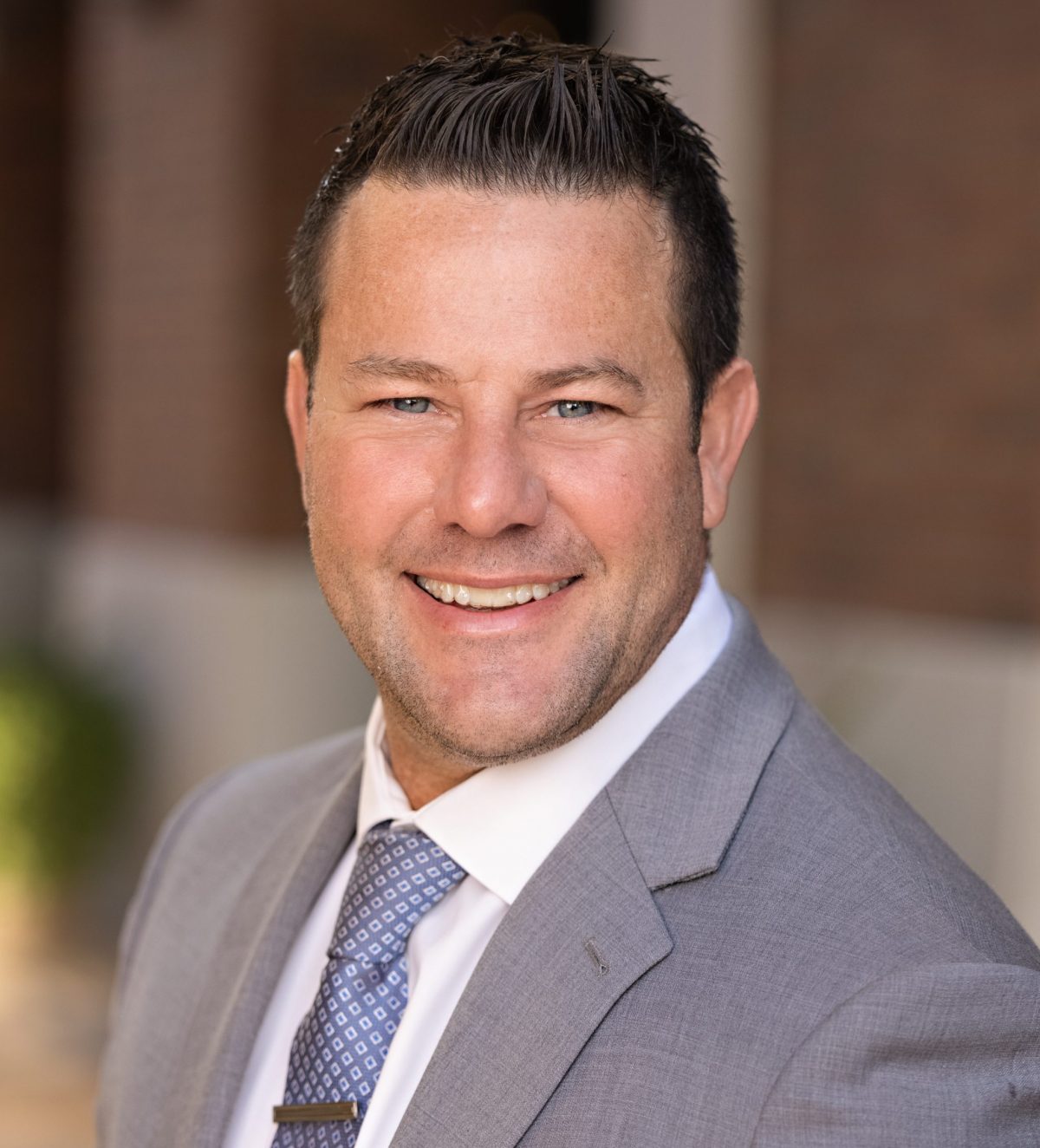 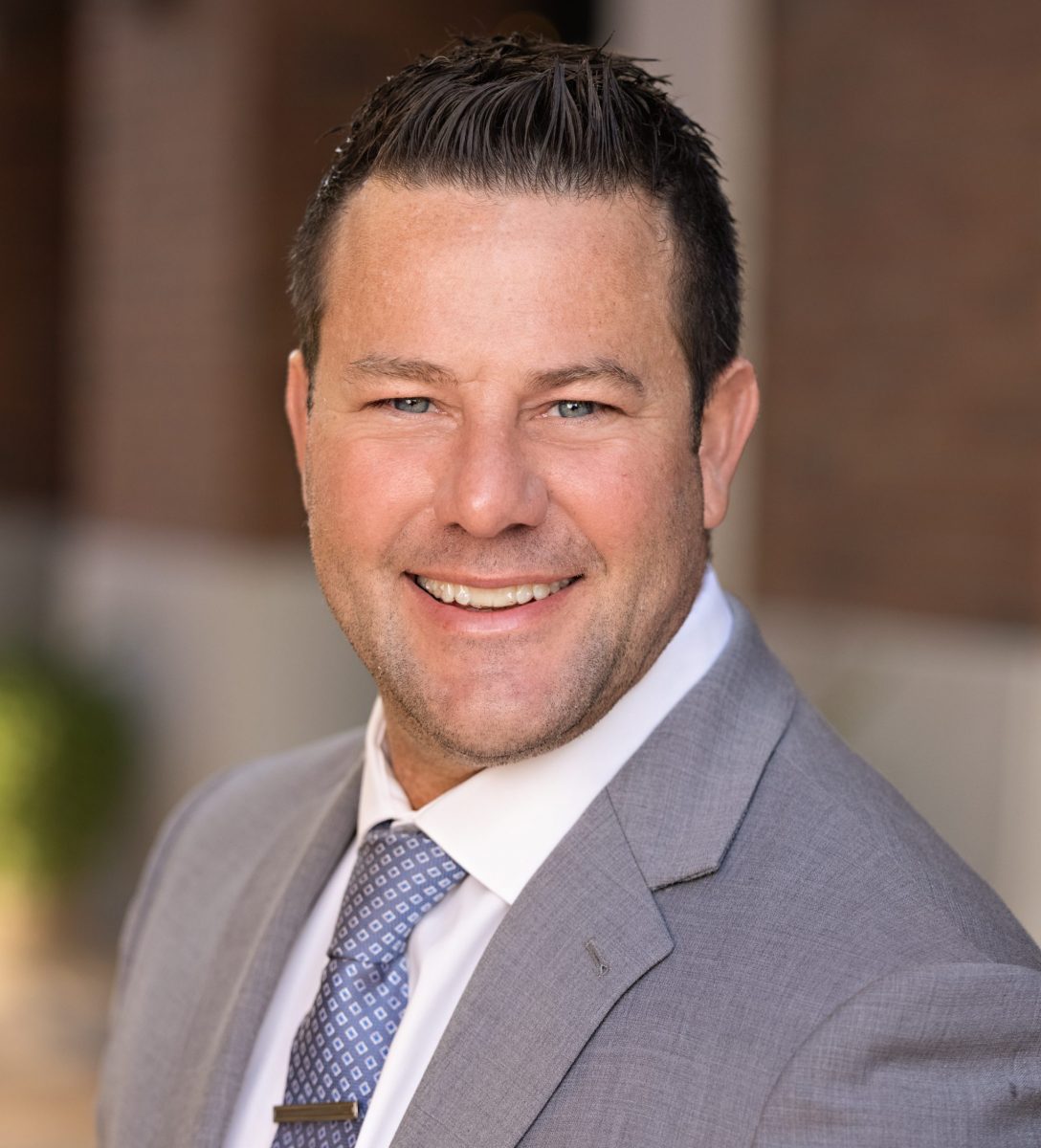 Partner and Director of Family Law

Mr. Fisher is a partner and director of Family Law at Rose Law Group pc. He is a native of Ohio, earned a B.A. in Political Science and minored in Sociology of Law at Miami University, in Oxford, Ohio, in 2001.  He earned his Juris Doctor from Syracuse University College of Law in Syracuse, New York, in 2005. He was admitted to the Arizona State Bar in 2006 and is also admitted to practice before the U.S. District Court for the District of Arizona.

While in law school, Mr. Fisher clerked for a Common Pleas Judge in Ohio and for the Office of the Federal Public Defender in New York. He also dedicated a large portion of his law school experience providing criminal legal services to indigent clients in inner-city areas of Syracuse, New York with the criminal law clinic.

Since settling in Arizona after graduating law school, Mr. Fisher has focused his practice on representing clients in high-conflict, high-asset family law matters. Mr. Fisher has provided exceptional legal representation for such clients at law firms near Lake Havasu City, and in Scottsdale, Phoenix and Glendale.

Mr. Fisher currently serves as a Maricopa County Superior Court Judge Pro Tempore. He is an “Avvo Rated” attorney and has made countless appearances on local media networks to discuss popular family and criminal law- related topics.  He was named an Amazon best seller for his work on the book A Cup Of Coffee With 10 Of The Top Divorce Attorneys In The United States. Mr. Fisher was selected as a 2018 Super Lawyers Southwest Rising Star, an honor reserved for those lawyers who exhibit excellence in practice. Additionally, he received the Client Distinction Award from Martindale-Hubbell. Most recently, Mr. Fisher was named one of the 10 Best by the American Institute of Family Law Attorneys. He was named the “Best Attorney to have on your side to end things” by Scottsdale Living. Mr. Fisher also authors articles in the Arizona Foothills Magazine on divorce and custody-related issues.

In 2014 and 2015 Mr. Fisher was named along with Rose Law Group as one of the top law firms by Ranking Arizona. He serves as a Vanguard Member for Sojourner Center, a domestic violence shelter, and holds monthly workshops for the men and women housed there. Mr. Fisher also volunteers his time providing pro bono legal services for lower income litigants as a part of the Maricopa County Superior Court – Family Law Assistance Program. Additionally, he previously served on the Board of Directors for the Children’s Advocacy League and is a former Vice-Chair of the Board of Directors for the Scott Foundation. Considered an expert in family matters, Mr. Fisher was invited to an ASU panel for the webinar Humanity 101 on the Homefront: Co-Parenting discussing healthy co-parenting skills

In his free time, Mr. Fisher enjoys spending quality time with his wife Alexandra and his children Dylan, Landon and Camila, traveling, playing softball and supporting The Ohio State Buckeyes. 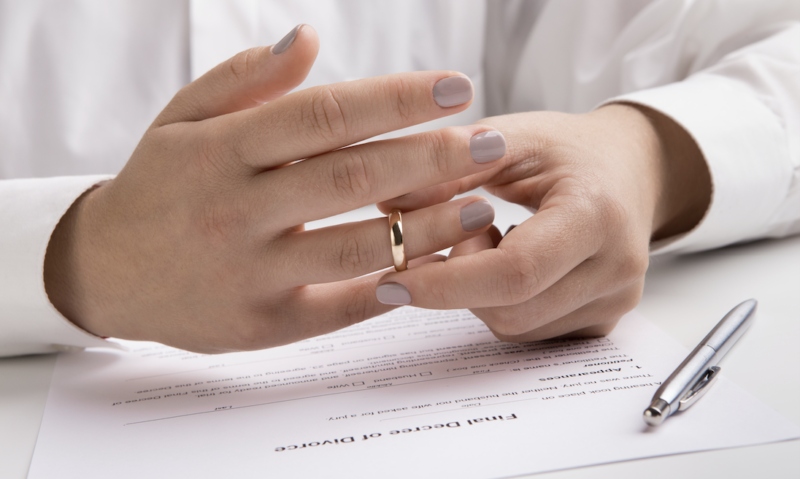 How to announce your divorce on social media; Kaine Fisher, partner and family law director at Rose Law Group, comments

By Seth Simmons | Fatherly In a joint statement, Channing and Jenna Tatum announced that they were separating after almost nine years of marriage. “It feels odd that we have to share this kind of thing with everyone, but it’s a consequence of the lives we’ve chosen to lead, which we also happen to be deeply grateful for,” it read. 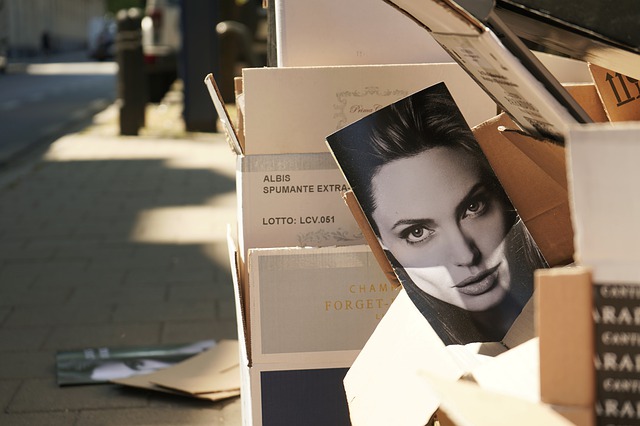 By Cheyenne Roundtree | Daily Mail Angelina Jolie has officially lost her battle to remove the judge from her bitter divorce proceedings with ex Brad Pitt, court documents obtained by DailyMail.com show. Jolie had previously claimed that Judge John W. Ouderkirk – who married the couple at their lavish French wedding in 2014 – failed to disclose ‘ongoing business and professional relationships’ 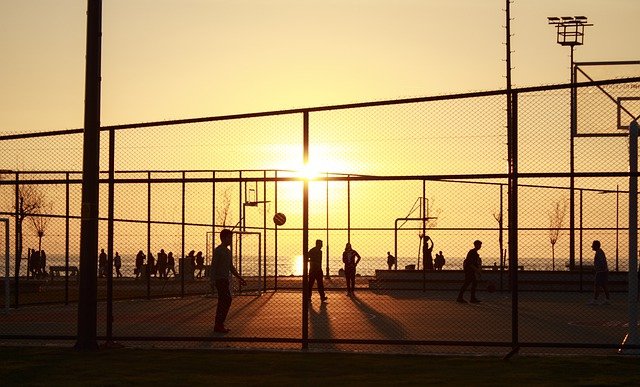 By Madelaine Braggs | Rose Law Group Reporter The Larsa Pippen/Malik Beasley/Montana Yao celebrity entanglement is a doozie, but it’s a type of split that even the common couple can find themselves in. How does infidelity affect divorce proceedings for the Timberwolves point guard? Rose Law Group Partner and Family Law Department Director Kaine Fisher says the alleged affair, albeit 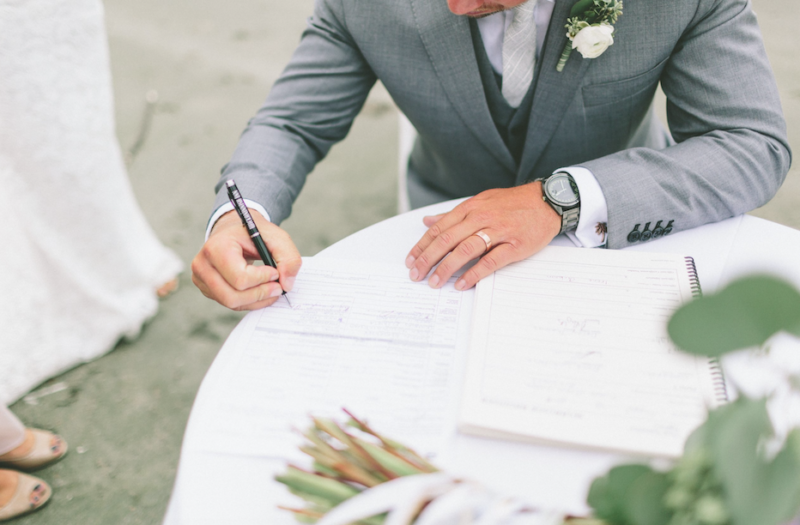 By Sarah O’Brien | CNBC As many newlyweds discover, there’s a lot of sharing that goes on in a marriage. Including your taxes. If you tied the knot this year (or plan to do so in December), it may be worthwhile checking out what your new status will mean for your 2020 taxes. While many couples see their tax bill 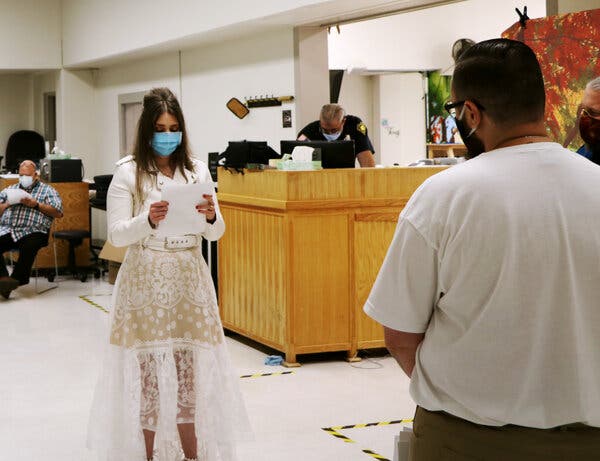 Chelsea Moore and Christopher Blackwell were married Sept. 18 in the visitors’ room at the Washington State Reformatory in the Monroe Correctional Complex, where he is a prisoner. Credit: Mark Miller By Jenny Block | New York Times On the day Chelsea Moore got married, it had been six months since she last saw her fiancé, Christopher Blackwell. But now Ms. Moore, wearing a 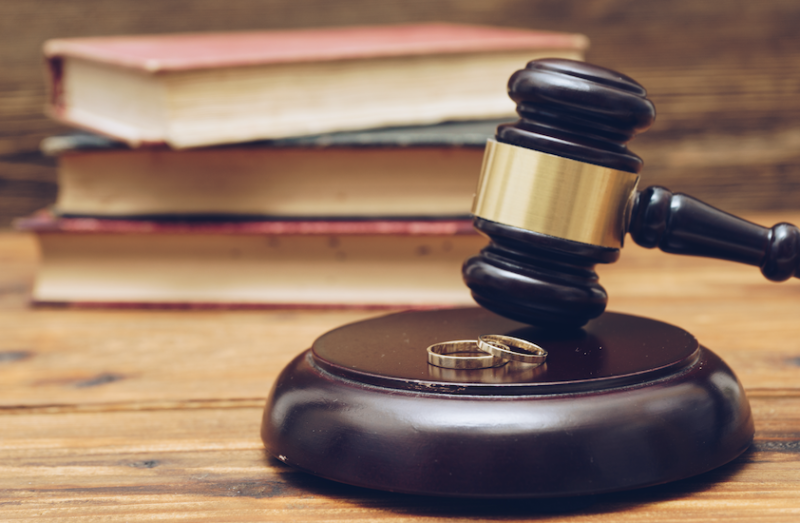