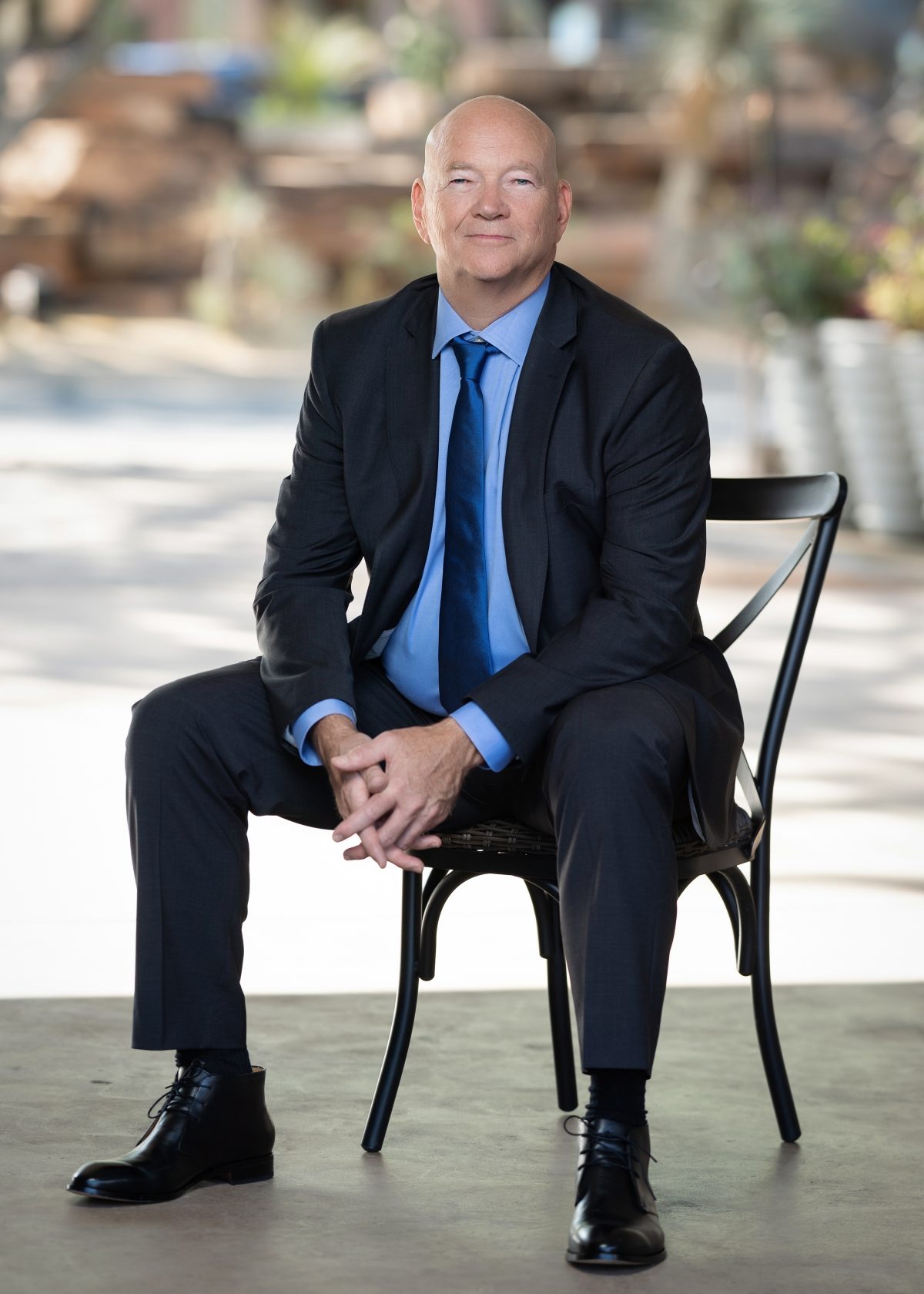 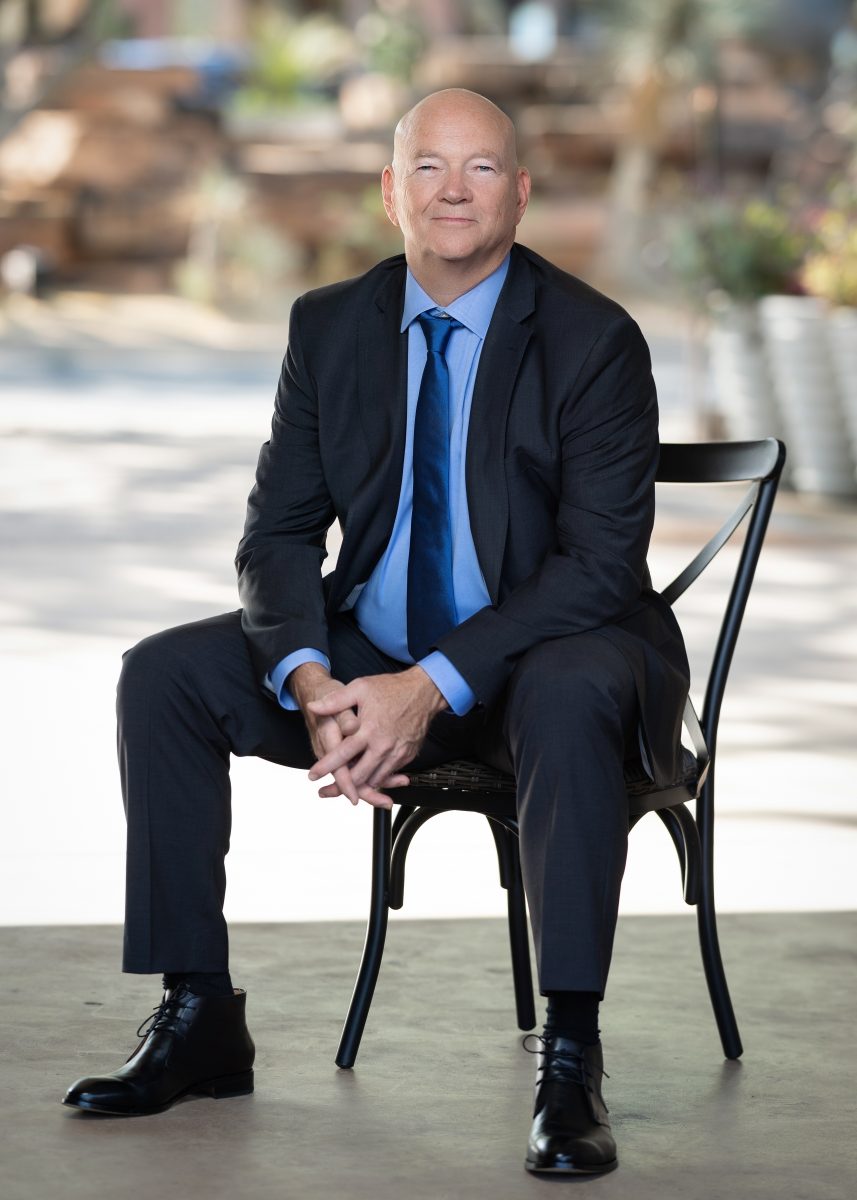 Shelton “Tony” Freeman is licensed in Arizona and California and practices in Scottsdale and Flagstaff. With more than 38 years in the legal field, he works closely with businesses and individuals to assure clients benefit from his passion for analyzing complex situations and developing creative and strategic business approaches to disputes. From simple transactions to complicated legal matters Tony’s winning spirit saves clients time and money. Here are some examples of complex matters requiring knowledge in diverse practice areas: A multi-generational family office with investments in real estate, agriculture, and other areas; litigation of contract rights and estate planning; a real estate brokerage with offices throughout the state with contract and compliance issues; and a multi-tiered organization with controlling interests in other companies in multiple states to address acquisitions, disputes, and litigation.

Tony has consistently earned the Martindale-Hubbell highest AV Preeminent peer rating, achieved by only a small percentage of attorneys, a designation trusted worldwide by users and referrers of legal services.

When traveling, Tony turns into a professional photographer shooting unique glimpses of nature, from wildlife to landscapes and skylines. Tony’s photography is on display in the Flagstaff office and on the website: NatureExposedPhotography.com.

He is also an avid supporter of the arts and budding young photographers. He has hosted annual photography contests in the Flagstaff office for both the local high school students (regularly receiving hundreds of entries) and for Northern Arizona University photography students. Tony also sponsors and regularly hosts “Flagstaff First Friday Art Walks” and is a major sponsor to the Flagstaff Arts Council.

The highest compliment he has received for his contributions to the arts was receiving several nominations for annual Viola Awards by the Flagstaff Arts Council in the category of businesses supporting the arts. If that isn’t enough, Tony achieved the status of Ironman in 2015 and plans to compete again. 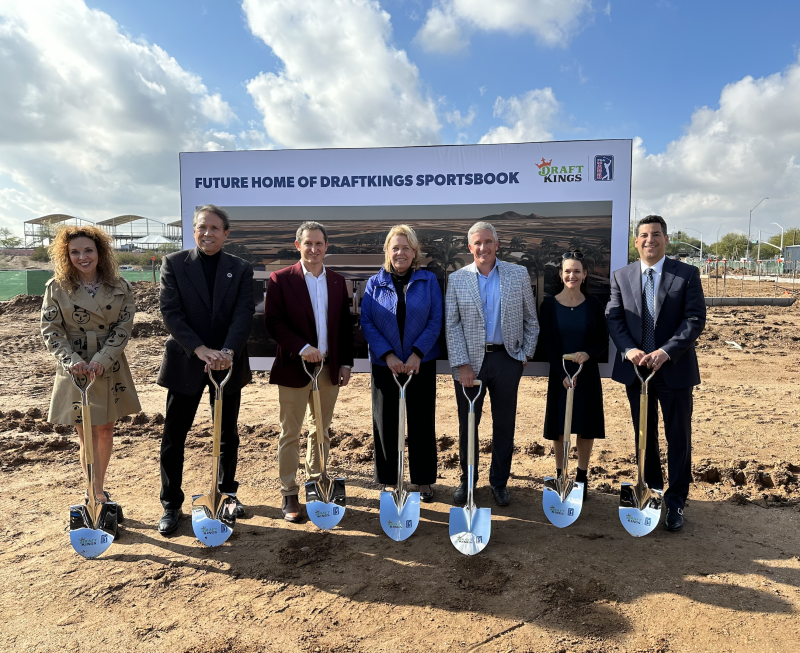 (Disclosure: Rose Law Group represents the PGA TOUR.) By Jessica Marksbury | Golf News SCOTTSDALE, Ariz. — Monday afternoon was unseasonably cloudy and gray in Scottsdale, Ariz., but the mood was certainly sunny just outside of the parking lot at TPC Champions, where representatives from DraftKings and the PGA Tour held a groundbreaking ceremony for a first-of-its-kind sportsbook, the DraftKings Sportsbook at 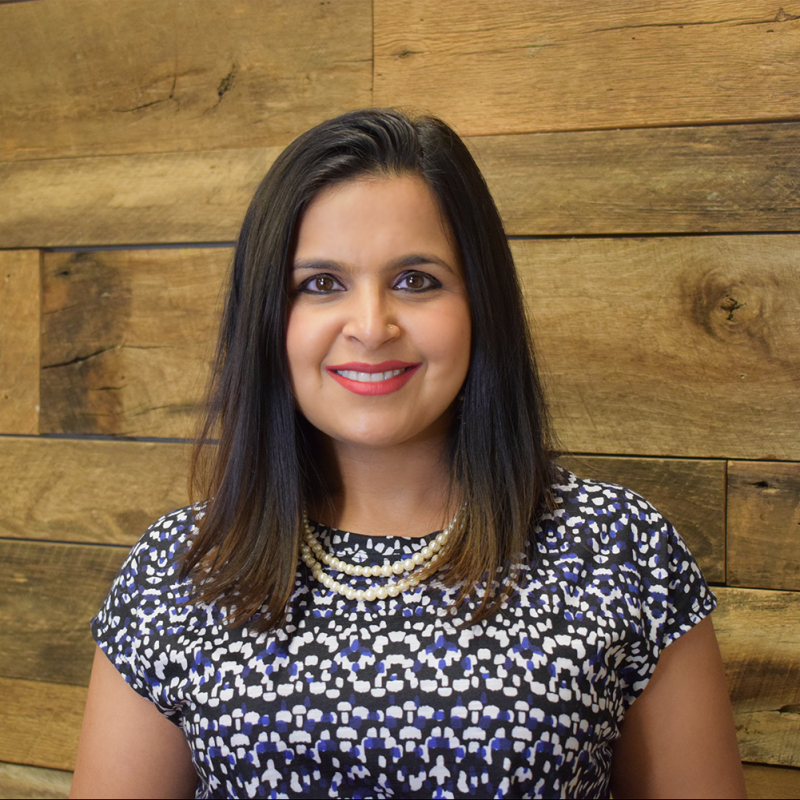 By Axios A planned merger between Kroger and Albertsons would consolidate two of the biggest companies in the Valley’s grocery store market. Yes, but: It’s unclear exactly what a merger would mean for Arizona shoppers. Driving the news: Kroger, which owns Fry’s Food Stores, and Albertsons, which owns Safeway, announced on Oct. 14 that they planned to merge, Axios’ Nathan 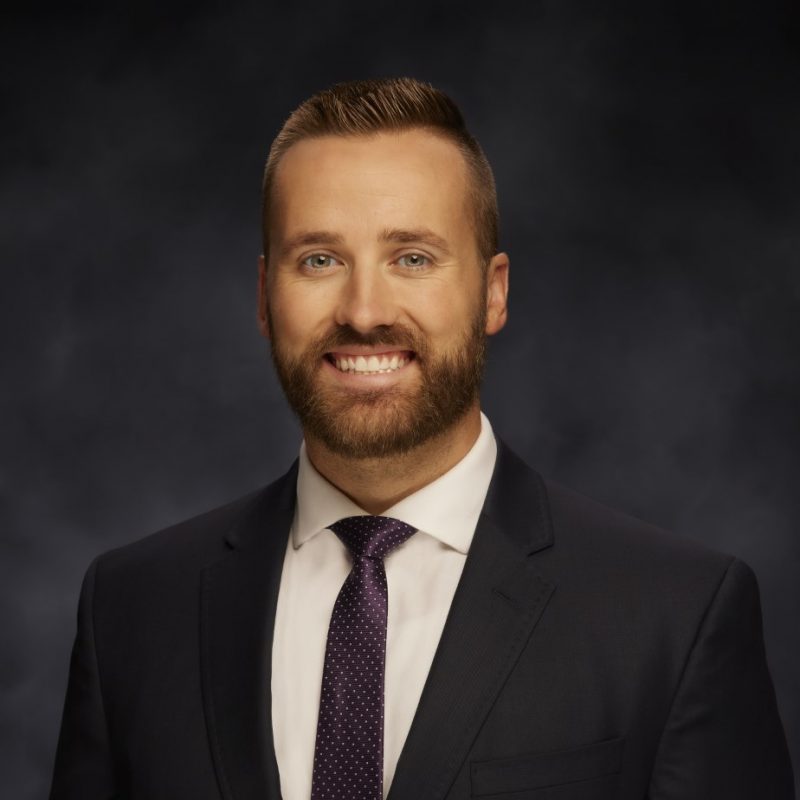 By Arizona Digital Free Press Rose Law Group is announcing the hire of attorney Taylor Roderick, who will focus his practice on real estate, business and corporate transactions. Mr. Roderick earned his law degree at the Sandra Day O’Connor College of Law at Arizona State University, where he assisted startups as a senior associate in the innovation advancement program and served as an executive editor of the Sports and Entertainment Law Journal.